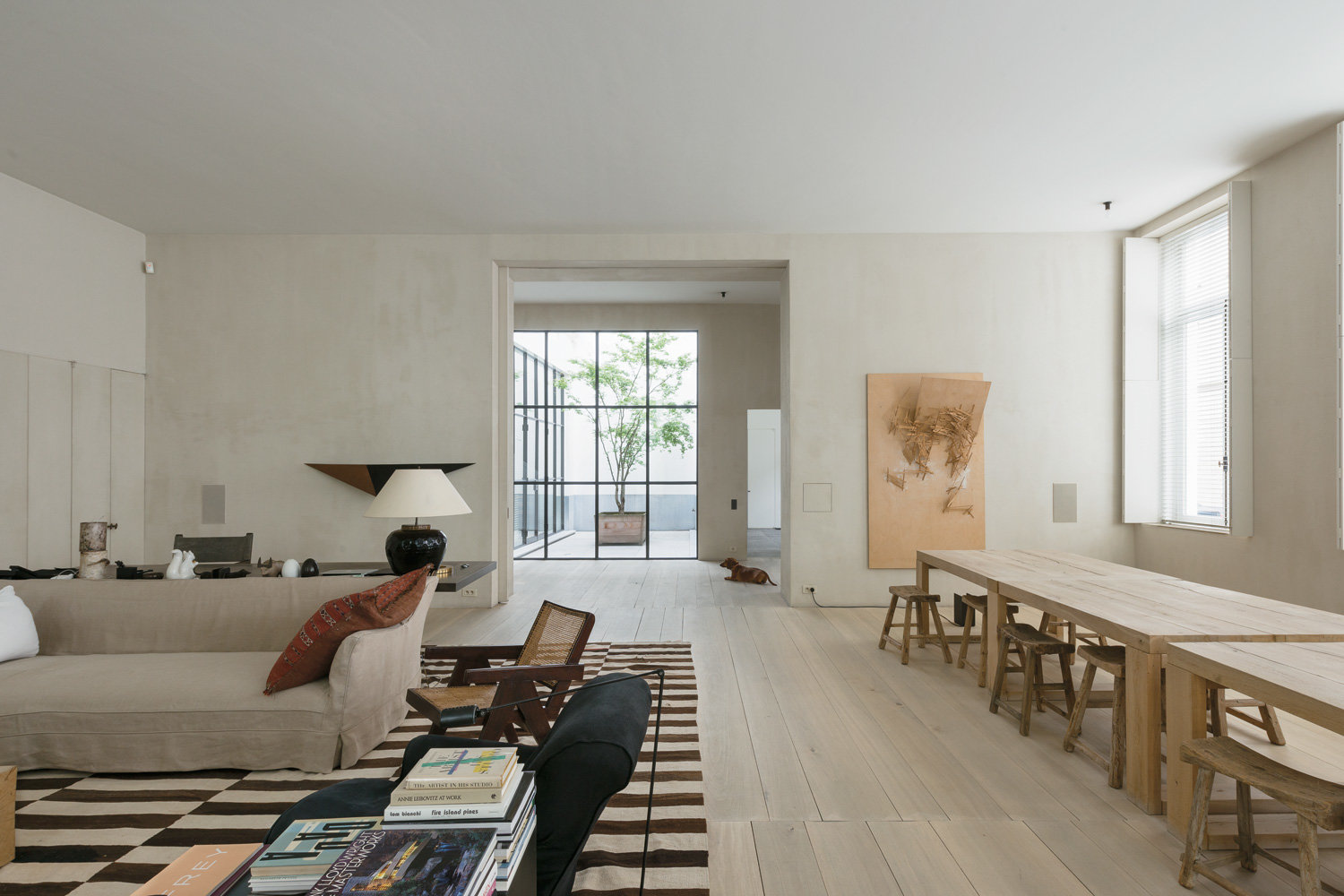 Overnight success is rare in the design industry. Most famous interior designers have spent years working with clients, developing product lines, and building their brands. Becoming a household name requires hustle—and lots and lots of media savvy. Today’s best-known designers took a variety of roads to the top, but now can often be spotted gracing the covers of magazines with buzzy commissions and clients, or landing regular gigs on TV. Once they made it, they figured out how to capitalize on their success and expand their reach worldwide.

While they each have specific specialties and styles, these designers and architects have certainly left their mark on the industry, and continue to influence the way people live and decorate. Read on for AD PRO’s roundup of the most famous interior designers working today.

Joanna Gaines
In just six years, Joanna Gaines—with help from her contractor husband, Chip—has created a design empire. Since Fixer Upper premiered on HGTV in 2013, the designer and TV star has launched collaborations with mega brands like Target and Anthropologie, started a magazine, published books, and made shiplap and farmhouse-style design ubiquitous. The couple has also turned the town of Waco, Texas, into a tourist destination with the Magnolia Market at the Silos, a 4.9-acre shopping and dining complex that draws an estimated 30,000 people per week. While Fixer Upper ended its run in 2018, the Gaineses are continuing their path to design domination. Next up is a hotel in downtown Waco and their own cable television network.

Nate Berkus
In 2002, Nate Berkus made his debut on The Oprah Winfrey Show, and he quickly became one of America’s favorite design talents, landing TV shows, book deals, and collaborations galore. His eponymous firm, which he founded in 1995 at the age of 24, attracts an array of high-profile clients, including Ricky Martin, and Berkus has partnered on product lines with Target, Kravet, the Shade Store, and Framebridge. He and husband Jeremiah Brent star in TLC’s Nate & Jeremiah by Design and the couple recently unveiled their latest collection for Living Spaces.

Kelly Wearstler
In 2009, The New Yorker declared Kelly Wearstler “the presiding grande dame of West Coast interior design,” and since then her reach and influence have grown far beyond California. The trendsetter has shaped the hospitality industry with her designs for the Viceroy Hotels and Residences, Four Seasons Anguilla, and, most recently, Proper Hotels in San Francisco, Los Angeles, and Austin. On the residential side, her client list includes Cameron Diaz, Ben Stiller, and Gwen Stefani, and she’s designed lines for Ann Sacks, Lee Jofa, the Rug Company, Georg Jensen, and Visual Comfort, as well as her own collection of furniture and accessories.

Martyn Lawrence Bullard
There are celebrity interior designers, and then there’s Martyn Lawrence Bullard, the go-to decorator for superstars like Elton John, Cher, Kylie Jenner, and Khloé and Kourtney Kardashian. He’s also a favorite collaborator for brands and has designed a dozen licensed lines that include tile for Ann Sacks, mattresses for Custom Comfort, and silver crowns for Christofle. When he’s not designing for the stars, Bullard is making his mark on the hospitality scene with interiors for Casa Laguna in Laguna Beach and the upcoming The Whitley in Los Angeles.-

Bobby Berk
The past two years have been beyond big for Missouri native Bobby Berk. In 2018, he debuted as Queer Eye’s design expert and quickly became a fan favorite for his impactful home makeovers. The industry veteran launched his retail business back in 2006 and his eponymous design firm in 2015, but Queer Eye has brought his modern, livable style to a massive audience (as his 2.6 million Instagram followers attest). In October, Berk launched a furniture collection with A.R.T. Furniture at High Point Market featuring 44 pieces, several of which quickly sold out. 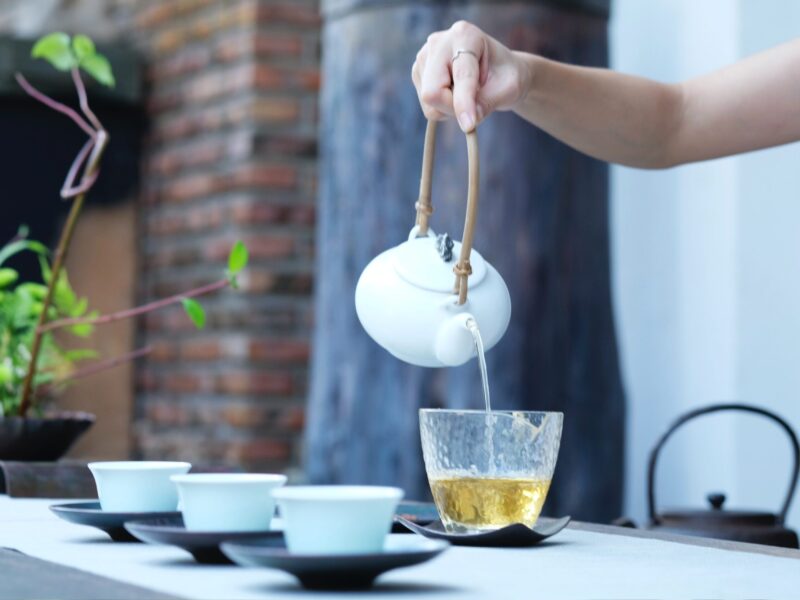 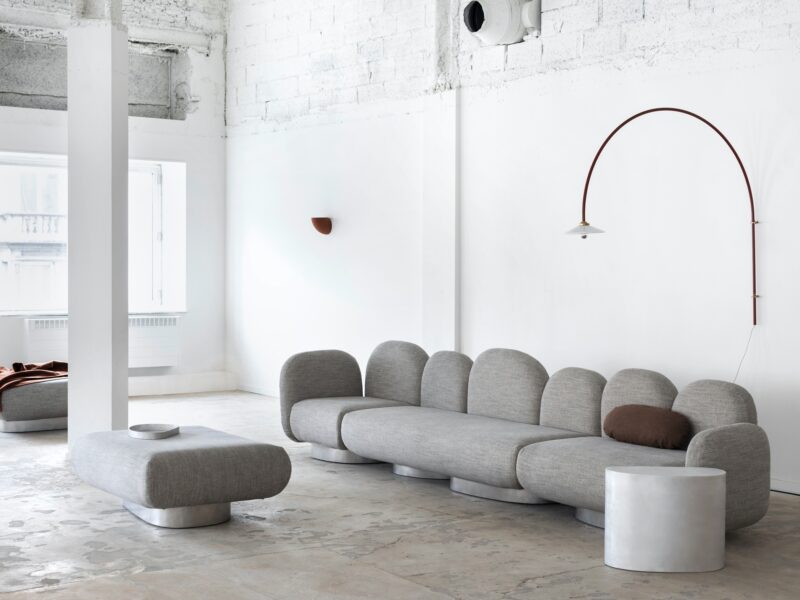 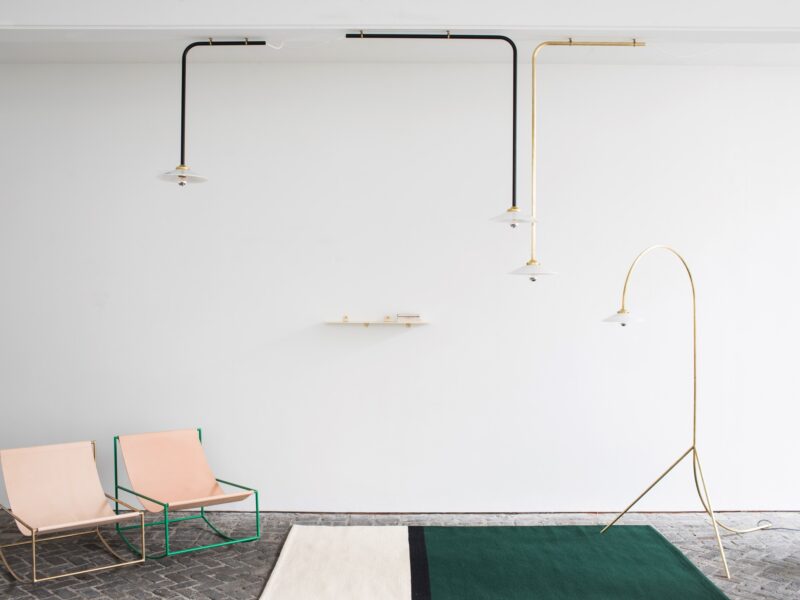 Where to get your furniture online? Top 5 furniture retailers… 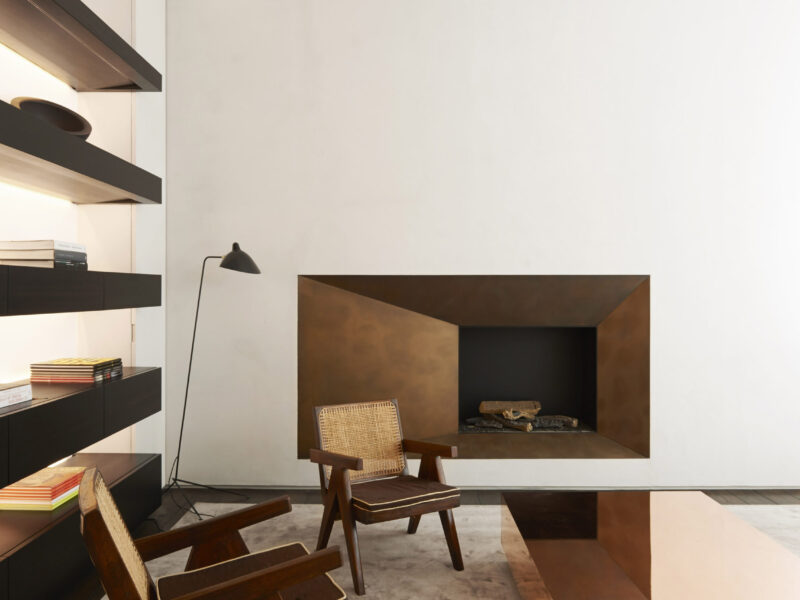 Where should you get your Pierre Jeanneret furniture?